"I was very impressed by Gerry's knowledge..."

“The service was outstanding, and I think you guys were excellent from beginning to the end.”
Gigi came to us after suffering a devastating loss. She came to us because “The information that was on Gerry's website and received from Gerry was very helpful when I had many questions in understanding my case and situation.”

One of the challenges in Gigi's case was that the doctor who rendered care and treatment to Gigi was not an employee of the hospital where she received treatment. Instead, he turned out to be an employee of the federal government which raised a major challenge. Although we had brought a lawsuit against the hospital and nurses in state court, we were now required to bring a separate lawsuit in federal court against the United States government.

Imagine sending the lawsuit papers to Gigi which stated that she is now suing the United States government. It turns out that the doctor who was employed by the government was actually the key target in this medical negligence case. Although we conducted depositions, also known as question and answer sessions under oath, it was readily apparent that the primary person who departed from good and accepted care was the attending physician.

Early discussions with the assistant US attorney revealed that all parties would benefit from early settlement discussions which ultimately led to resolving this case. Gigi and her husband were a pleasure to work with despite having undergone a horrific event.
Gigi's comments:

“I think your office has been outstanding communicating with me and explaining each step of the process and progress of my case.”
“I would recommend your office anyone that has to deal with medical malpractice in New York. I was very impressed by Gerry's knowledge of medical terminology. All of my questions were always answered and I was always clear and updated on where I stood throughout the case. This process has been very easy thanks to Gerry and Frances's (Gerry's secretary) professionalism and graciousness.” 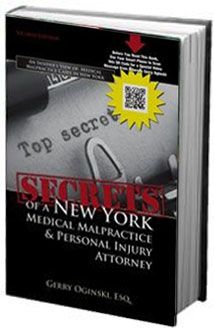 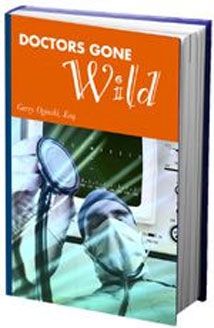 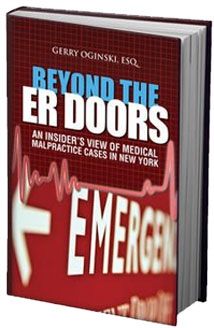 Medical Malpractice Inside Look at How Cases Work in New YorkDownload Your Free Book Now! 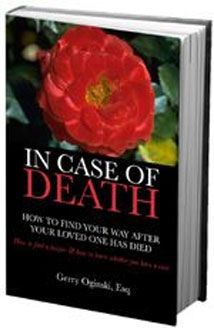 IN CASE OF DEATH-How To Find Your Way After Your Loved One DiedDownload Your Free Book Now!